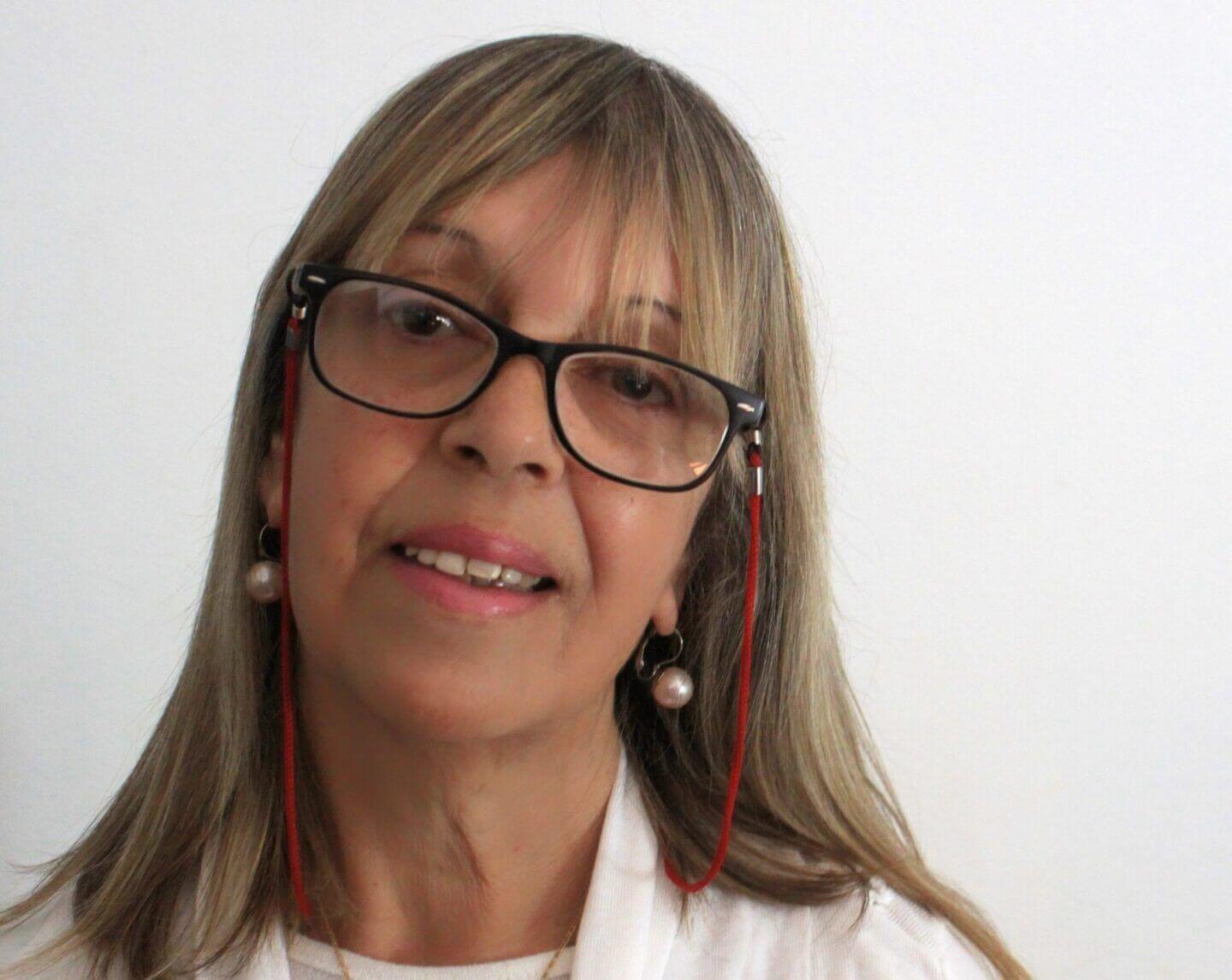 Many therapies against hair loss promise to remedy the situation. But do they help? Only a therapy for male pattern baldness can really help.

Autologous Blood Therapy which stimulate the hair roots and let the hair sprout are very trendy. The doctors are pleased, because several treatments are necessary. It's a lucrative business. Scientific Evidence for this method to stop hair loss or even to let new hair grow again, are but to this day not till.

Nevertheless, the plastic surgeon's business is flourishing. Notice Men hair loss, especially at a young age, self-confidence suffers quickly. Voluntarily having a bald head shaved is not an option for a young man, this option is more likely to be taken by older men who have already lost the battle against the loss of hair on their head anyway. Even receding hairline is an imposition for young men, but a bald head is not an option for vain men.

Success does not come

Resourceful sales strategists take advantage of the plight of men. Whether it's hair lotions, vitamin tablets, medicinal herbs, Botox injections, shampoo massages, caffeine or laser therapy - many a man willingly pull out his wallet for dubious offers. The only problem is that most of the time there is no success.

Let the hair grow back with a blood pressure medication?

Proven to be effective, and not for everyone, only two purely medical drugs and the hair transplant. You have to pay for it yourself, of course. The first method was discovered by chance. In the early 1970s, the active ingredient Minoxidil for the treatment of high blood pressure came onto the market. But above all Women soon complained about an undesirable side effect: the tablets caused increased hair growth almost all over the body.

Men can rub a five percent solution or foam into their light hair twice a day. One should only get startedbecause only then can the Stop hair loss eventually. However, numerous studies prove that one should not expect a great miracle. It usually takes months until a slight plum appears. Possible Side effects are hair growth in unwanted places, scalp irritation or an allergy. The increase in blood pressure, combined with dizziness and palpitations, has also been observed sporadically.

Based on the current news situation, we would like to announce a treatment with finasteride strongly advise against. According to reports Finasterideadministered as a hair restorer, has led to the death of many men in Germany severe health problems. Patients complain of depression up to suicidal thoughts, erectile dysfunction, reduced libido, sleep disorders. Further information on this topic can be found, for example, under the following links:

A Hair transplantation makes the problem of hair loss temporarily, very rarely, even permanently forgotten. At least since cult trainer Jürgen Klopp had his receding hairline treated with his own hair, transplanting his own hair has become socially acceptable.

A hair transplantation under local anaesthetic takes between two and four hours. It takes two to three months until the new hair sprouts properly. Between 3000 and 8000 euros are paid for the procedure, depending on the amount of work involved. There are both cheaper and more expensive offers. However, if the procedure is worth it, you should above all consider the experience of the doctor.

Even transplanted hair thins out

But be careful, even transplanted hair thins out again after some time and many of the doctors recommend their patients regularly Factor Hair Activator after the treatment to keep the new hair and to allow even more hair to sprout from the hair root and to further thicken the hair.

PrevPrevious articleThe phases of hair loss
Next articleEffluvium or alopecia?Nächster