The most common types of hair loss 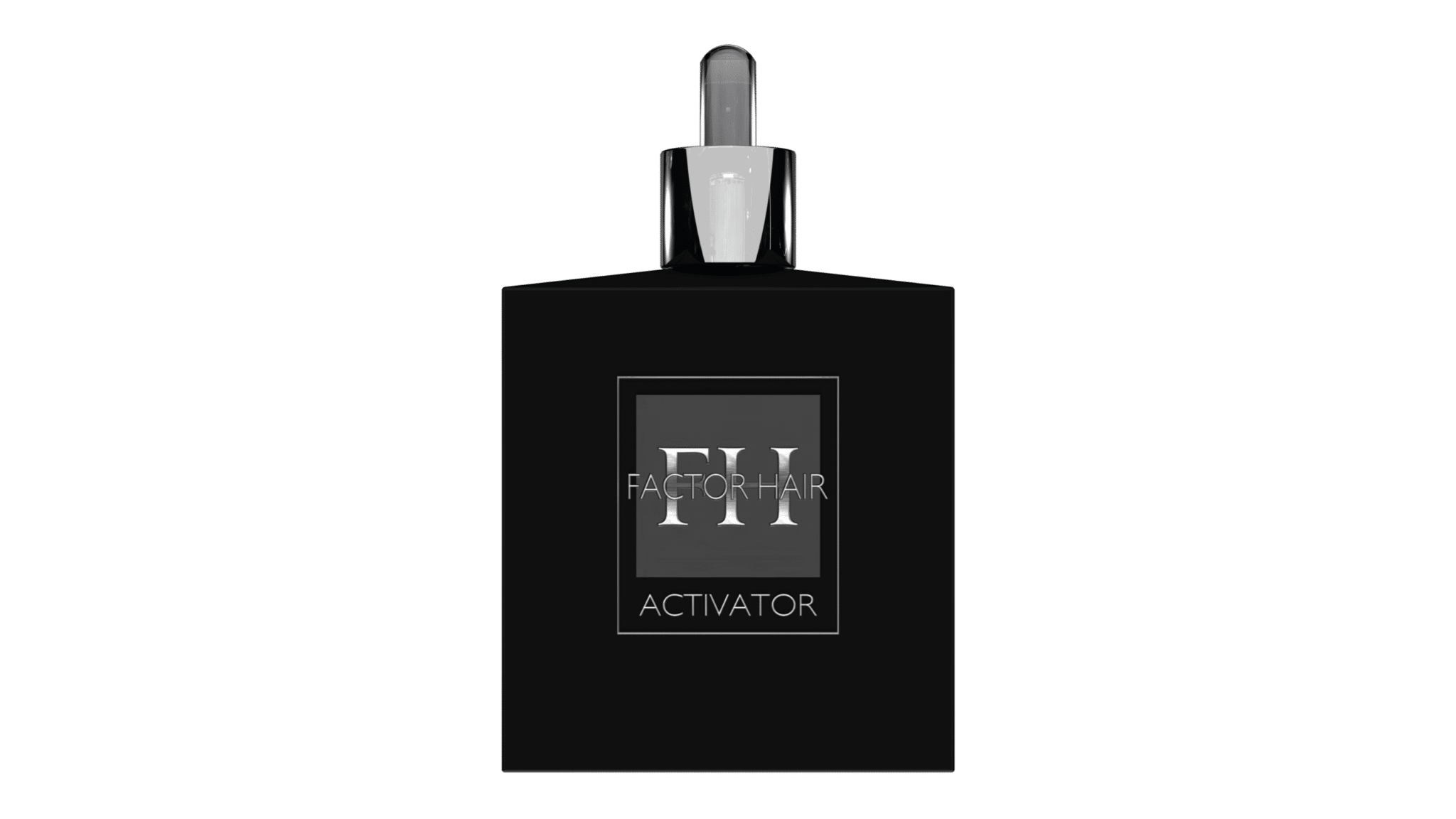 types of Hair Loss and their causes.

The most common types of hair loss are:

Androgenetic hair loss is often also referred to as hereditary hair loss is the name given to it. The cause is the hormone DHT (Dihydrotestosterone). If the scalp contains a lot of DHT and there is a hereditary predisposition to it, the growth phase of the hair is shortened. So a bald person does not have fewer hair follicles than someone with a full head of hair, but the growth phase of the hair is so shortened that it is hardly visible from the outside. The consequence is that the hair follicles are more and more neglected, which is ultimately due to a hypersensitivity to DHT.

Under normal circumstances, the growth phase (so-called anagen phase) between 2 and 5 years. With hereditary hair loss, on the other hand, the hair can no longer develop completely and falls out as barely visible particles. Interestingly, neck hairs are insensitive to DHT and do not fall out even when transplanted to the head.

Androgenetic hair loss often begins with the formation of depressions or a bald spot on the top of the head and only reaches complete baldness in the advanced stages. However, the hair is in such poor condition that it is barely visible.

In principle, even with complete baldness, there is still hope for reactivation of the hair roots. However, this process is laborious and slow. The hair can not grow at all within 4 weeks, because only the resting phase (the so-called Telogen phase) lasts up to 4 months.

The effect of Preparations for hair growth or against hair loss can therefore only be realistically assessed after 4 to 6 months.

How is DHT formed?

Dihydrotestosterone (DHT) is formed from a conversion of testosterone. DHT is very important for the development of the male embryo and during puberty for the development of boys into men. The exact function and significance of DHT after puberty has not yet been conclusively clarified. It apparently has the negative property of "attacking" the hair follicles on the head, which leads to the loss of hair.

This is the most common form of hair loss and can occur at any age, often in people in their twenties or thirties. Typical of this type of hair loss is that there is a clearly defined bald spot, often on the top of the head. At the edge of this area, you will often find short hairs that have broken off and end in a thin tip. The bald patches are smooth, but the hair follicles remain intact. Changes to the fingernails (ridges, pits) are also common.

So far, science has not been able to fully clarify the causes of patchy hair loss. However, it is suspected that immune cells, which are supposed to protect against viruses and bacteria, act against the cells in the hair roots. This would essentially be a defect in the immune system. The hair is recognized by the immune system as "foreign" and is consequently rejected. This happens after an inflammatory response first occurs, which disrupts hair growth and eventually leads to hair loss. In some people, these bald patches grow back without any treatment and are therefore temporary. However, hair loss can also progress further and lead to the loss of all hair on the head (so-called alopecia totalis).

A psychological cause could not be proven in studies so far. It is therefore speculative that patchy baldness is caused by stress. However, some heredity may be present.

As already described, this form of hair loss is a defect in the body's immune system. The body's own defenses turn against the hair follicles, causing the hair to fall out. Patchy baldness is treated with what is called sensitization therapy. It works like this: (1) a chemical agent (DCP) is used to trigger an allergic reaction (2) this distracts the immune system and (3) stops hair loss.

Every person is allergic to Diphencyclopropenone (DCP). DCP is not freely available as a drug and can usually only be obtained from doctors. In the course of treatment, various reactions may occur (swelling of lymph nodes, pigmentary changes). Although DCP is not a dangerous drug, the treatment requires much time and patience. The treatment is repeated at weekly intervals. Unpleasant side effects: The scalp becomes itchy, red and flaky. The success of this treatment is not guaranteed.

Another treatment option is called PUVA treatment. This works by combining ultraviolet (A) radiation ("UVA") and the drug psoralene ("P"), which makes the skin more sensitive. Experts are divided on this treatment, as after prolonged use, it is suspected of causing the Risk for skin cancer to increase. For this reason, this treatment is rarely used.

The most effective treatment is to identify the disorder that is causing the problem and then try to stop it. In this way, hair loss can be stopped within a few months.

PrevPrevious articleThe full power of nettle as a hair loss remedy
Next articleThe solution to the old problem: hair lossNächster